Speed is essential. There is no denying that a quick, nimble web page trumps a slow site. Both users and search engines know that. Website load time statistics from numerous studies clearly show that if the average page load time exceeds 3 seconds, the abandonment rates soar. High bounce rates telegraph to search engines that visitors don’t find the website useful, which affects the ranking directly. 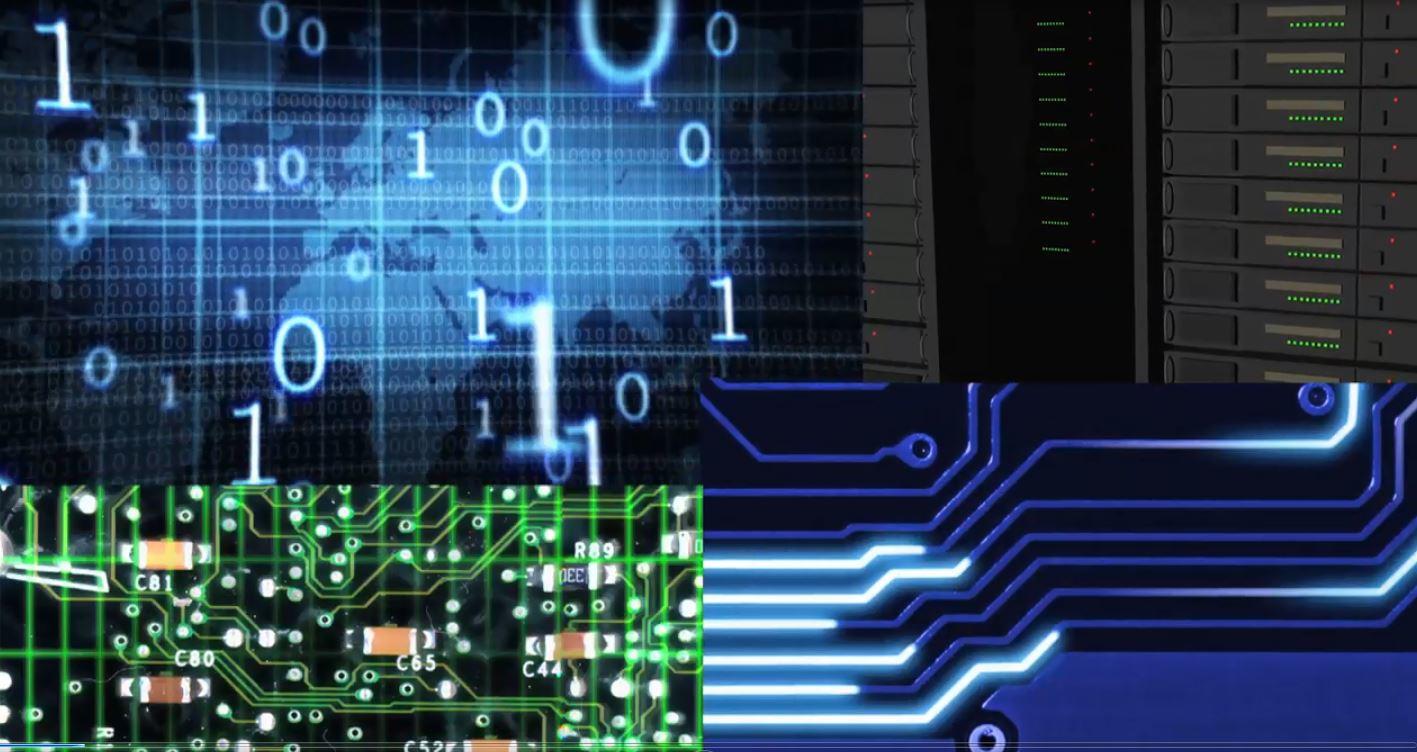 The Cyber Security Periscope at a Glance 2019 (INFOGRAPHIC)

Cybersecurity will be a hot topic for as long as we are using computers and the internet. With the massive expansion of IoT devices, mobile, and technology in general, we can only expect to see this industry growing in the years to come to keep us safe from online thefts and data breaches. Let’s review some of the most common types of cyber attacks. You’ll be surprised when you see the stats and learn that this issue is much more serious than you probably thought. 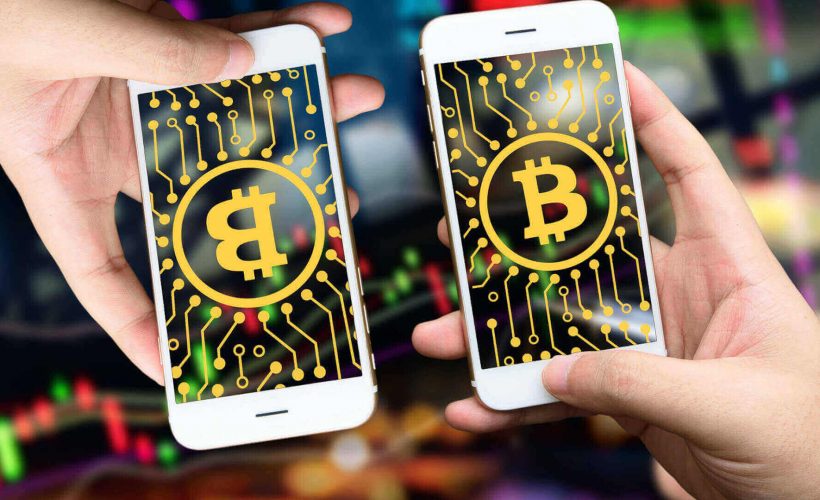 Cryptocurrency is comprised of a collection of fascinating technological innovations, both simple and complex. A peer-to-peer electronic cash system running on blockchain technology operates quite differently than traditional fiat money, and that may radically change how we handle finance. 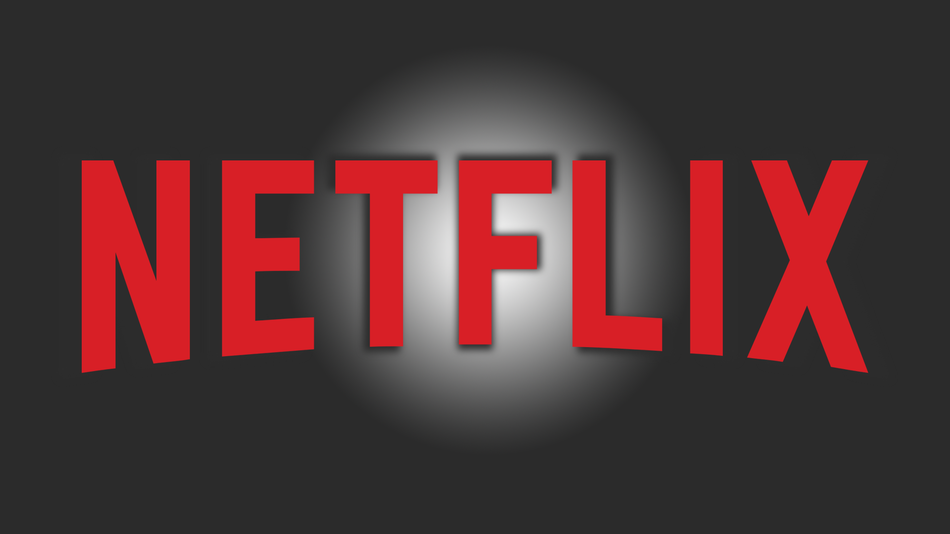 Netflix is one of the best resources for entertaining content today, as it offers a subscription to one of the largest libraries of movies and series. Everybody wants to watch Netflix, everybody wants to get the newest and the best content and enjoy their winter evenings with the favorite series characters. However, not everything is so simple.

As people are leaning more and more towards the digital world, cybercrime is becoming an issue that cannot be ignored. Although many individuals and businesses are doing all they can to prevent such attacks, a big risk of them still persists. There are various types of attacks that could occur and for many reasons, but one thing is certain – you don’t want to be the victim of cybercrime 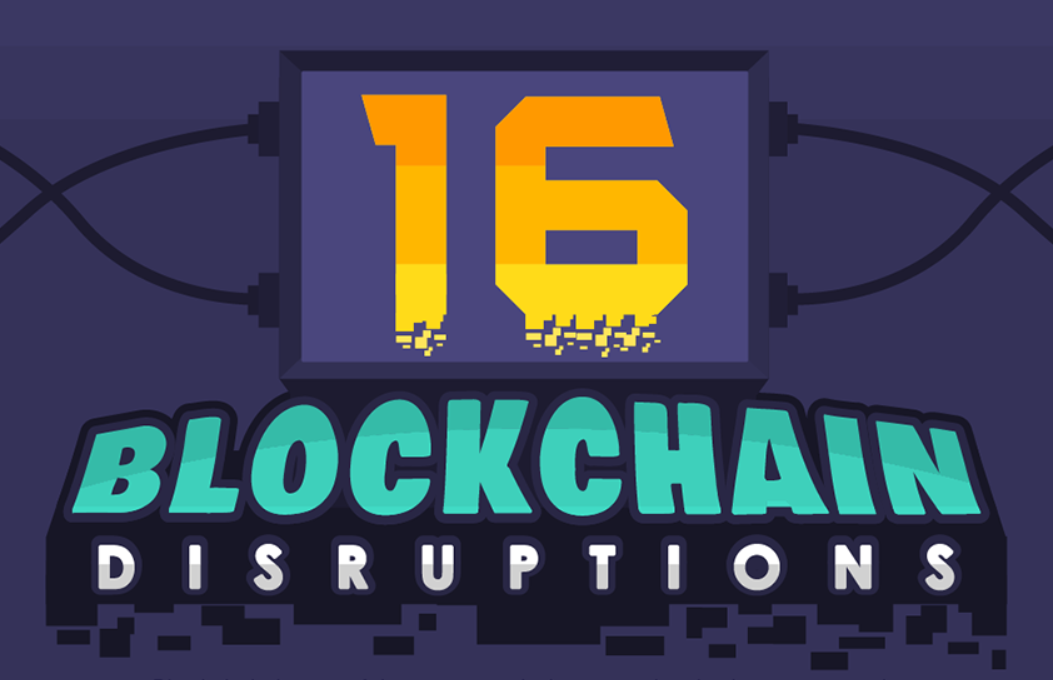 Blockchain technology is probably one of the most impactful discoveries in the recent history. After all, it has a massive potential to change how we handle online transactions. Despite some skeptics, the majority of experts agree that blockchain has the potential to disrupt the banking and financial industry, and many other ones! 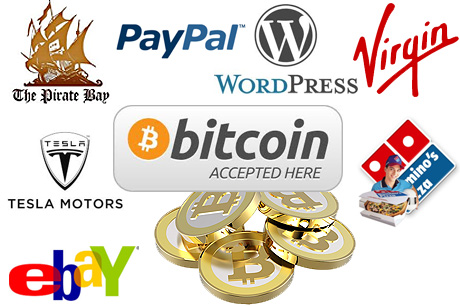 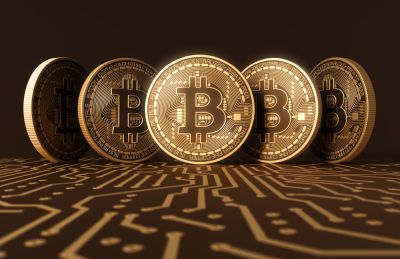 The infographic below provides all important facts about bitcoin. It will not make you a marketing guru. However, it will give you a much better understanding of the driving forces behind the world’s first cryptocurrency, how it came to be, who embraced it first, and how governments handle it. Read through it and you will be better equipped to talk about bitcoin than 90% of the pundits, who are spewing wild predictions left and right.

77 facts about cyber crimes one should know in 2018 (INFOGRAPHIC)

How many information is out there, purposely being concealed for the sake of greater good, for the sake of our own safety? The number is probably unfathomable. Today, when everything is online, and our lives are intertwined with a world most of us know nothing about, privacy and safety become an issue of epic proportions. 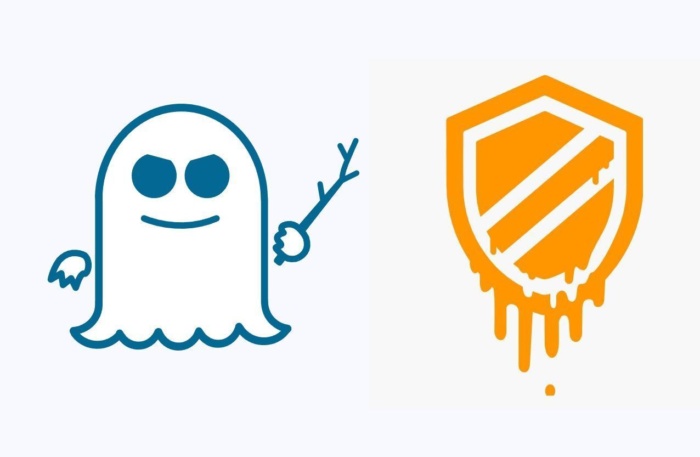 Meltdown and Spectre exploits: Cutting through the FUD

A breakdown of what the Meltdown and Spectre exploits are, what they aren’t, the risks they pose, and what you should do.