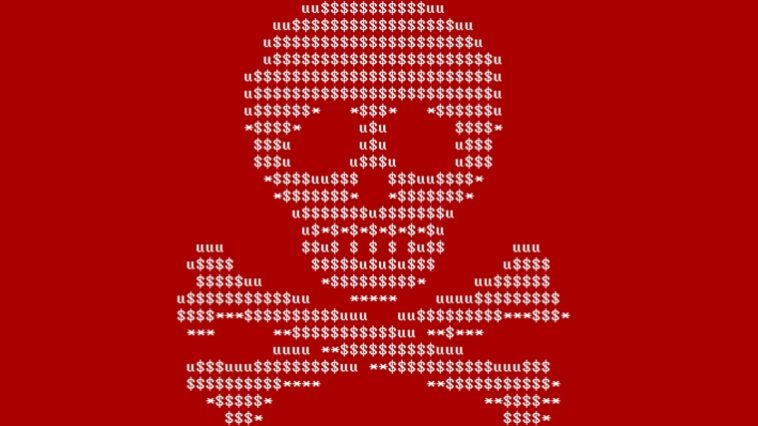 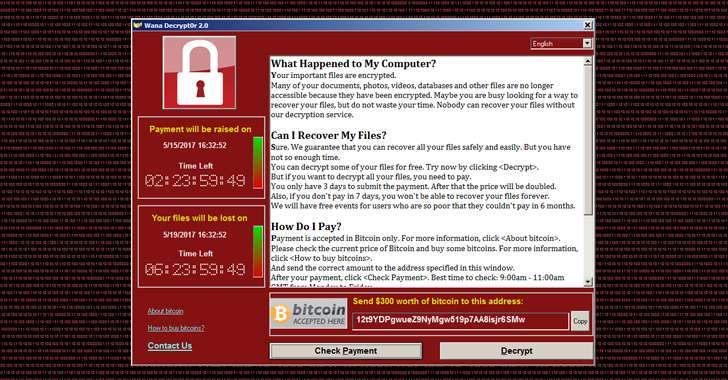 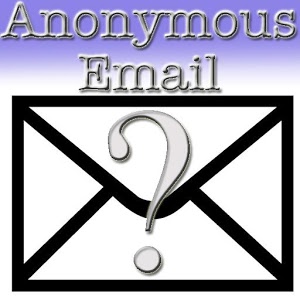 The first question to answer here is why go for anonymous email when there are plenty of premium featured and free email services such as Gmail, Outlook and Yahoo! Mail available? Well, privacy and anonymity is a digital right — our digital right. These email services are ‘free’ because of the advertisements. 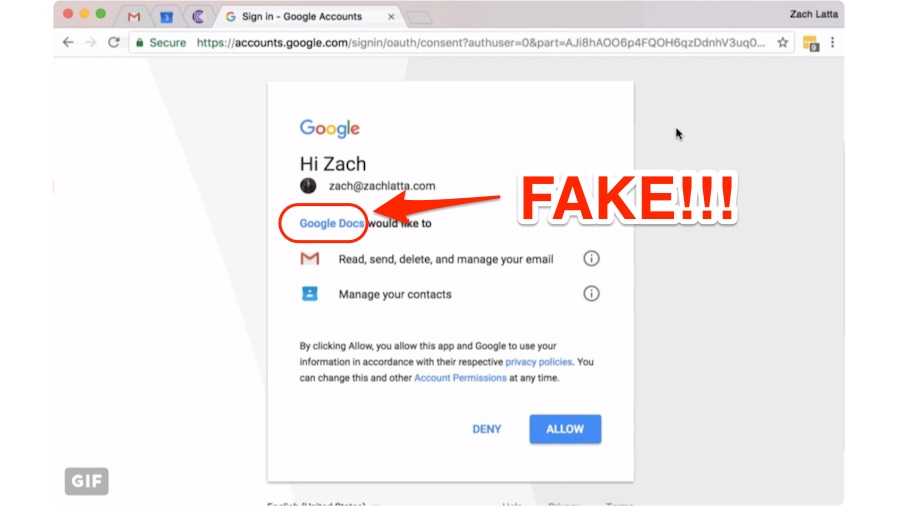 There are chances that you might’ve received an email with a Google document. It could be a phishing attempt that has gone viral. This attack has affected about 1 million Gmail users. While Google has blocked the attack, make sure to take security check and look for suspicious app permissions.