Analytics supports regular expressions so you can create more flexible definitions for things like view filters, goals, segments, audiences, content groups, and channel groupings. In the context of Analytics, regular expressions are specific sequences of characters that broadly or narrowly match patterns in your Analytics data.

Alexander Korznikov, an Israeli security researcher, has recently demonstrated that a local privileged user can even hijack the session of any logged-in Windows user who has higher privileges without knowing that user’s password, using built-in command line tools.

No one would argue the fact that Google is one of the most useful sites on the Internet. Unfortunately, most people only use about 3% of its power. Let’s play with google and find out hidden features. 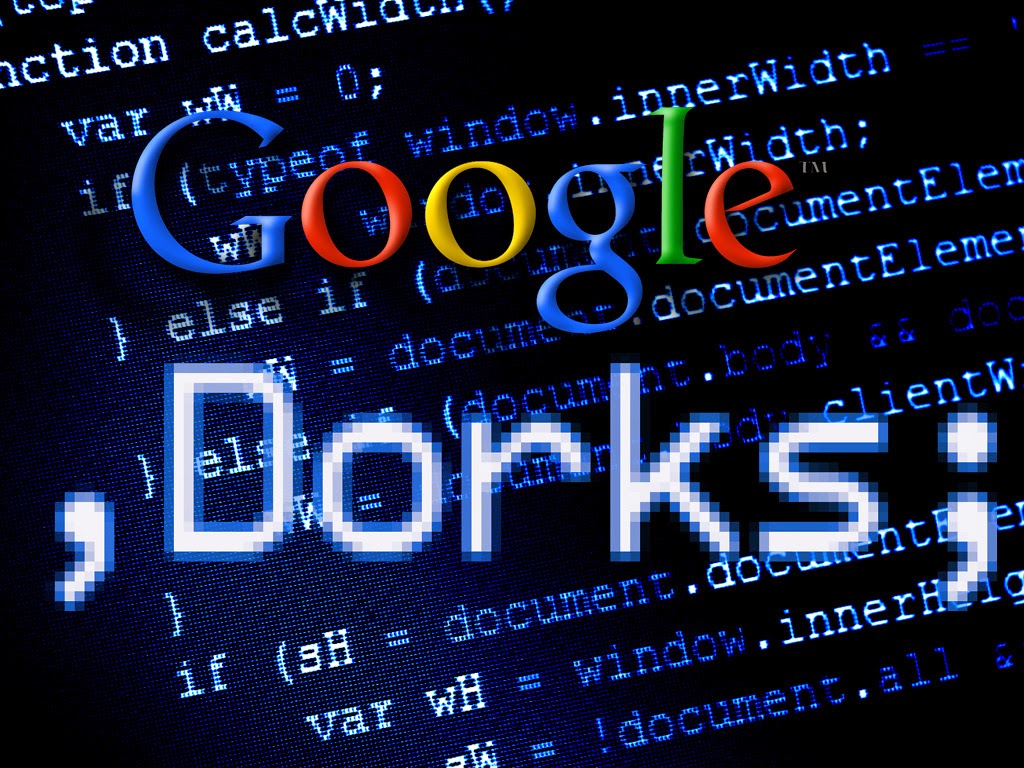 Everybody knows how to use search engine “google”. But do you know tips, tricks and operators which can be used for google hacking? Here’s a tutorial that will teach you how to use google to hack and obtain even more specific data. Enjoy! 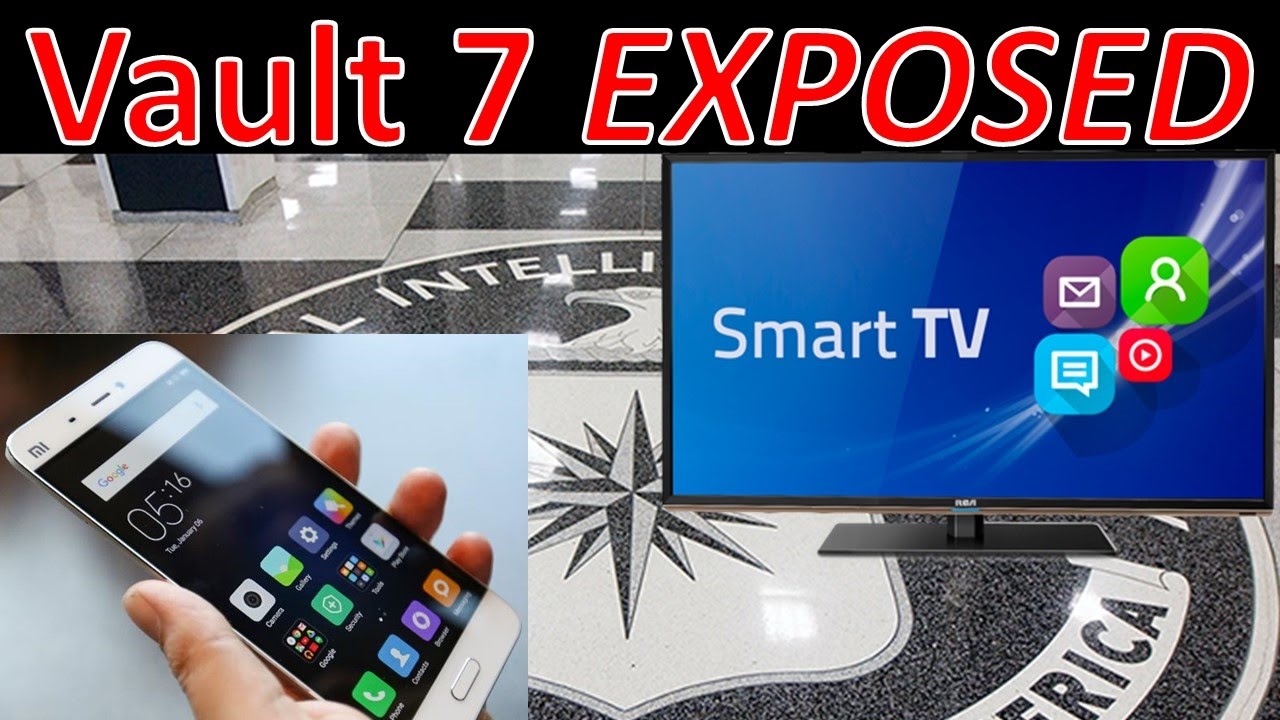 As we have already announced, WikiLeaks published CIA’s hacking capabilities, so called Vault 7. Hereby we are providing list of top 15 discoveries & implications.

On 07/03/2017, Wikileaks published a massive collection of data which is the biggest ever leak on CIA (Central Intelligence Agency). This immediate sensational news highlights the hacking capabilities for of CIA. 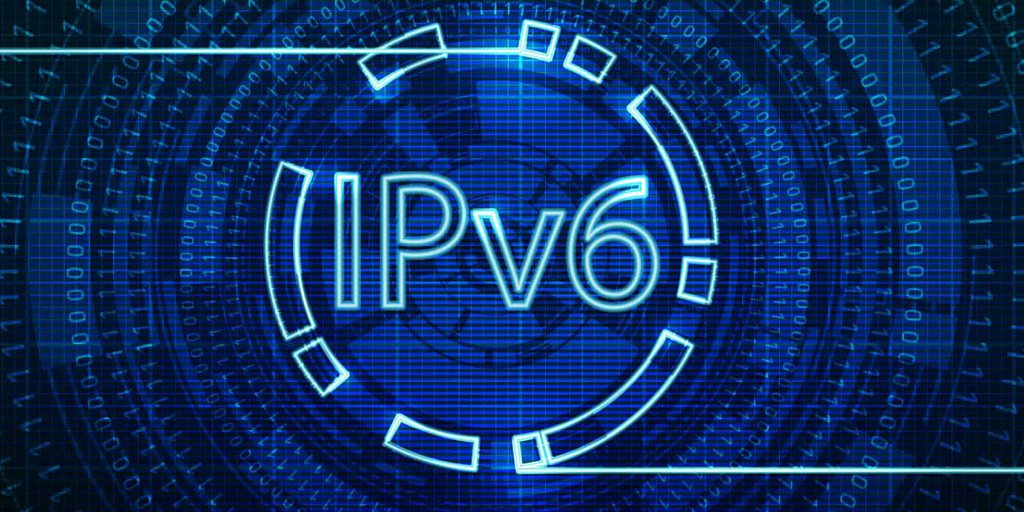 Find very useful cheat sheet of IPv6 – the most recent version of the Internet Protocol (IP), the communications protocol that provides an identification and location system for computers on networks and routes traffic across the Internet. 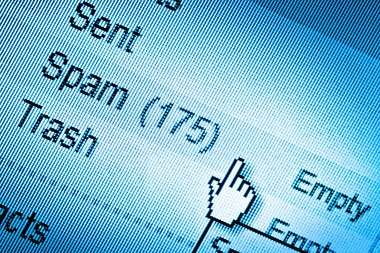 Huge database of e-mail addresses has been leaked by the company known as one of the biggest SPAM senders. Unencrypted backup from January 2017 contains more than 1.37 bilion e-mail contacts with additional information (names, addresses, IPs etc.).